“Ryan Booth trainer to the stars”, I’ve been hearing a lot about this “P.N.F.” thingy… What is it?… I stretch, Is THAT the same thing?

Stretching is an attempt to lengthen the distance between joints. You’ve seen it lots. You assume a position that increases the distance between, say, your hip and your knee (hamstring- modified hurdlers stretch-below), and hold for longer than 30 seconds. During this time the myofibrils lengthen along the sarcomere (the hamstring gets longer).

P.N.F. is a neurological treatment intended to bring balance to the muscle. Maybe you haven’t seen this one. It is a process of contracting muscle into a lengthened position; followed by a reciprocal or opposite muscle firing which allows the affected muscle to lengthen further than in a static stretch. So: one assumes a lengthened position (like the hamstrings in the modified hurdlers stretch- or whatever muscle you wish to P.N.F.); Contract the muscle in question and hold or 6 seconds ( or whatever); then contract the opposite muscle (in the case of the modified hurdlers stretch it is the hip flexors or the quad- both work). This forces the muscle in question to release further than it would on its own. This process is then repeated 3-4 times.

What the Heck ARE these things??

Facilitation= Make it SO!

So: Balance MY Brain-Muscle connection! Make It So!

That is your basic over facilitation(.this process has been called “Dysafferentation” by Dr. Alan Oolo Austin of  Trigenics fame). The muscle pulls too hard on the tendon, causes inflammation; causes pain; causes you to go to el doctoro and get drugs. Right? Well. maybe. OR you could have a kick-ass trainer or therapist who catches this over facilitation before it becomes problematic. This person could conduct (among other things) a P.N.F. which will signal YOUR brain that a muscle is too tight. Your brain will then tell the muscle to relax. (this process has been coined “Re-afferentation” by Dr. Alan Oolo Austin of Trigenics fame).

So? What works better a P.N.F. or a stretch?

Your typical static stretch has lots of uses! It has been shown in study to increase hypertrophy (muscles getting big- you need that even if you don’t think you do); oxygenation of the muscle; increased range of motion; elongation of the sarcomere for increased power; removal of scar tissue and; sends a very clear signal to the central nervous system to relax…. this process has a profound effect on your hormones…. and life in general.

Due to the fact that lengthening tissue can cause can cause inflammation around scar tissue, it is just not a very good idea to do static stretching before exercise. It leads to injury. DON’T do that!

It IS a smashingly terrific idea to do static stretching AFTER your training, when the muscles no longer need to do crazy things.

It could also be a smashingly terrific idea to P.N.F. a muscle BEFORE training it. This strengthens the muscles connection with the brain; elongates the sarcomere for greater power and; makes you strong… You need that.

Is one better than the other for flexibility?

From what I understand, no.

I once read a small sample study in which a couple trainers decided to test which worked better, A stretch or a P.N.F. They were testing the lengthening ability of a P.N.F. versus a static stretch. They found no difference in the increase in length of the muscle stretched or muscle P.N.F.’d. Both lengthened the muscle equally! But caution! This is one small sample size. It may not reflect your results.

Yeah. So. They both work great. Go to it.

Update to terms of service and notice of rate increase: Ryan Booth-personal trainer 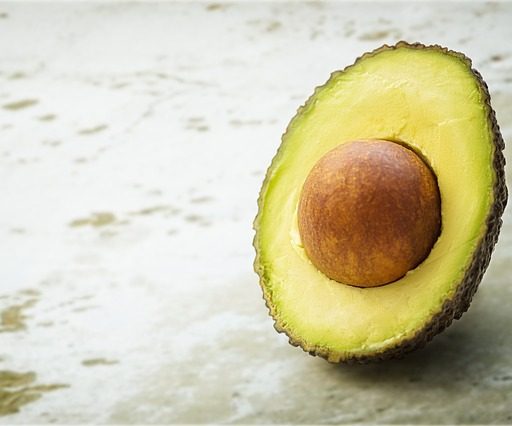 Muscle Soreness: What is It And What to Do About It

[…] And for further tips and different ways to increase the effectiveness of your muscle lengthening procedures, see my post  The Difference Between a P.N.F and a Stretch […]